Leonardo Film GmbH
You Are Viewing

Just a few weeks ago our international co-production with fact+film (Bremen) and La Companie de Taxi-Brousse (Paris) was finalised. Before, our author/director François-Xavier Vives had filmed in Japan, USA, France and Germany (Stuttgart and Weimar). The film was edited in Paris and Bremen. Leonardo Film’s role was mainly in producing the international version, which is now in the catalogue of our international distributor Lucky You! 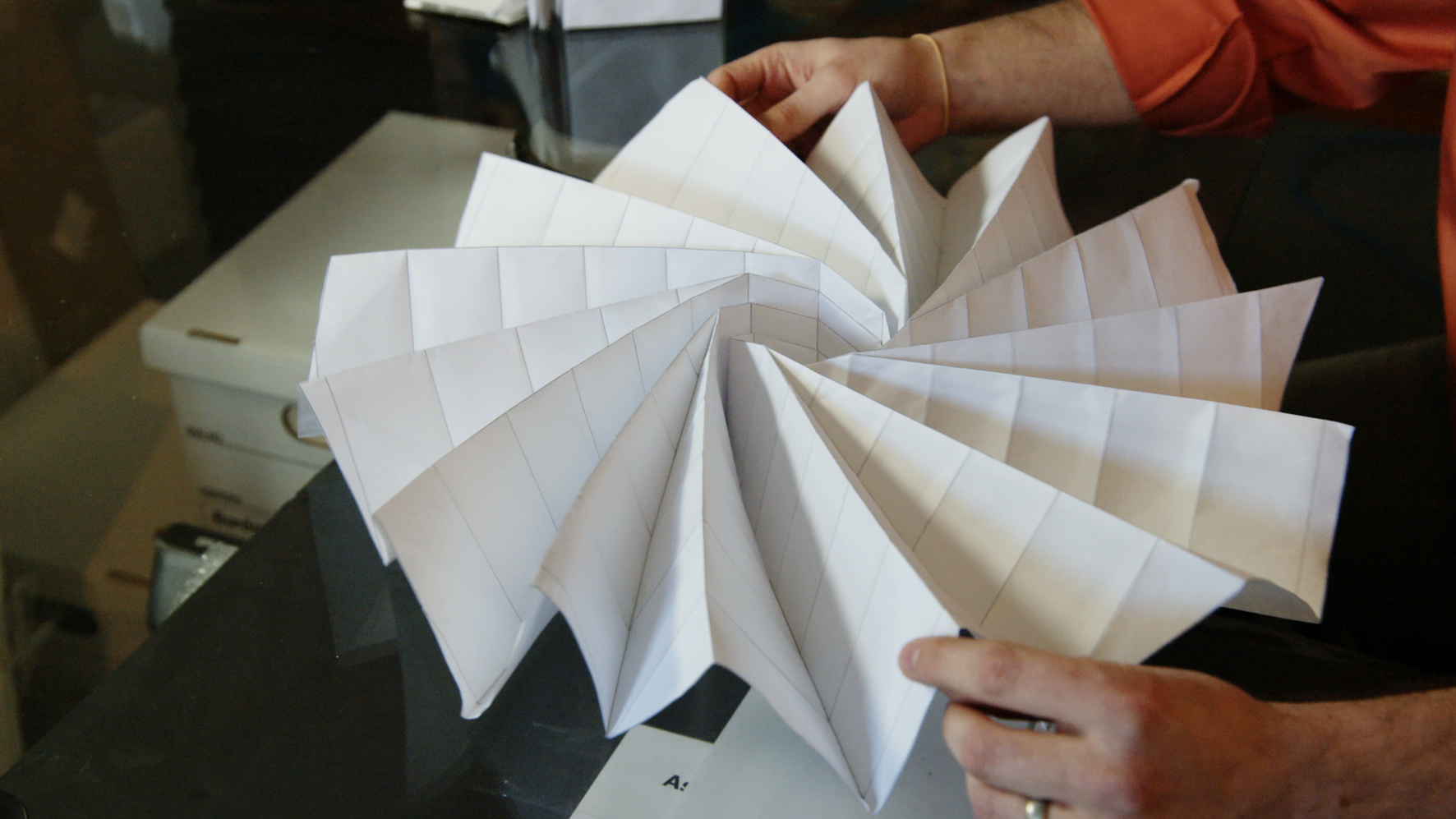